By Eatlean In all blogs, Eatleaner Stories 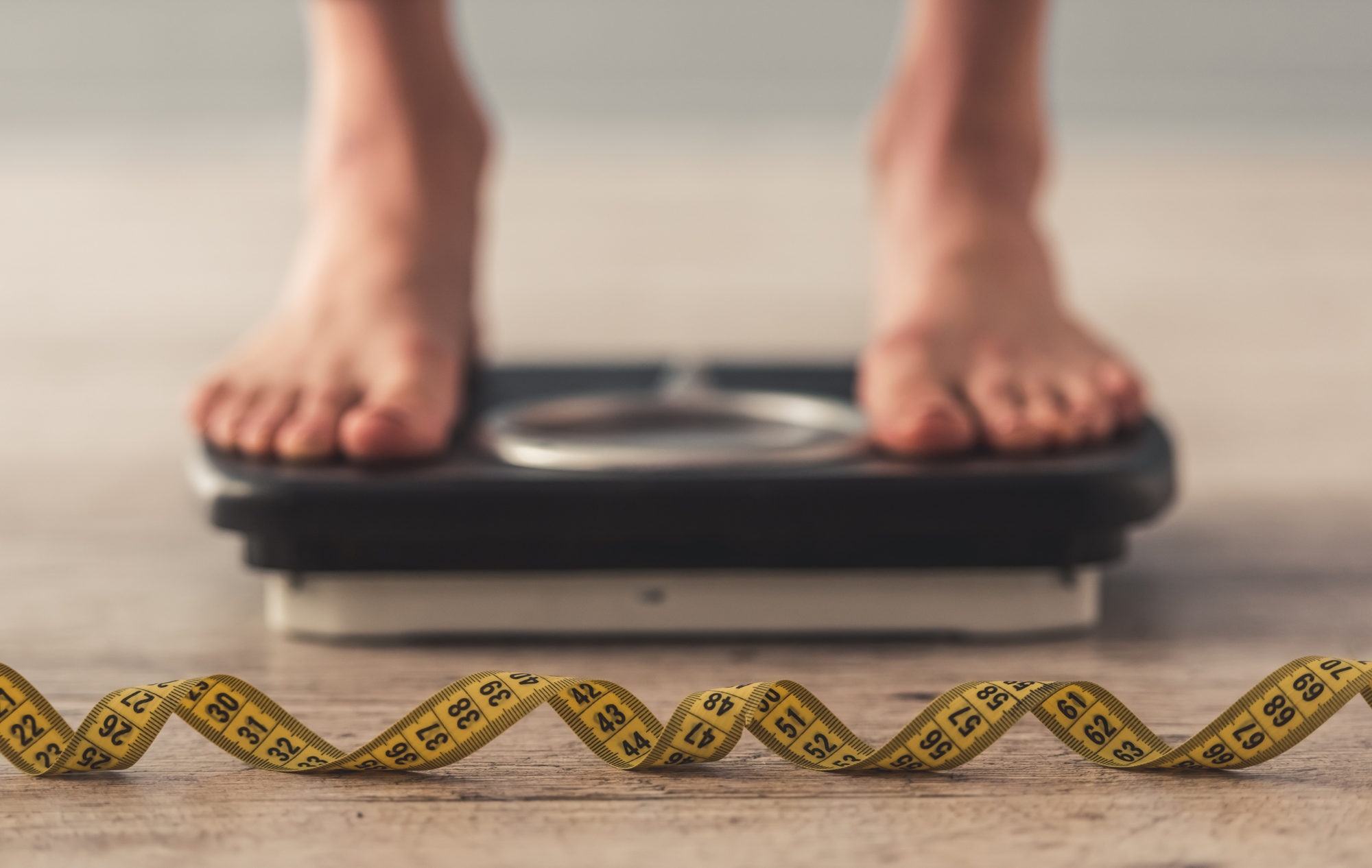 ”Extreme dieting just made me weak and look ill. What I needed was not a diet plan but a new “forever” way of eating.”

At the age of 20 I weighed 19.5 stone. Fast forward 20 years and at 40 I weighed 11 stone. Too little exercise, too many curries and too much beer. Simple as that really.

Enough was enough, my weight was limiting me in what I wanted to do (including Morris dancing!) was aggravating back pain and encouraging gout flare ups. It has taken a further 20 years (I’m 62 now), but now I weigh 15.5 stone but, more importantly, carry much more muscle and less body fat. Lots of weight training and no curries and beer. Simple as that? Well, sort of.

I found that, in the early stages of weight loss, I embraced diets of many different types. Diets are fine while they last, but they don’t last. Not for me anyway. Extreme dieting just made me weak and look ill. What I needed was not a diet plan but a new “forever” way of eating.

As with many aspirant chubbies I started going to the gym. It was a means to an end: lots of increasingly long cardio sessions on bikes, rowers and treadmills and, with a reduction in carb/calories, over time it worked. But experience had shown me that weight loss alone does not equal a good look, I need to tone up as well, and it was from this point that I started to lift a few light weights.

I was loving what was appearing in the mirror. Not only slimmer, but increasingly muscular. Looking good in a vest and shades. The back ache disappeared (to be replaced, to be fair, with ongoing DOMS) and gout attacks virtually disappeared. The Morris dancing improved as I could now leap like a salmon. The weights became heavier, the gains built up and the DOMS grew worse, but I love them.

At this point I was no longer concerned about losing weight. In fact, maintaining weight had become a target. Similarly, the diet had to change: Carbs/saturated fats were reduced (I tried the Keto diet – don’t bother) and protein intake was hugely increased. This led to a critical issue: cheese.

I am a cheese monster, and while any cheese will do, a strong crumbly, butch, salty, bitey cheddar is tops – but that does not square with low saturated fats.

And then I discovered Eatlean! Not only could I trough on cheese it was actually delivering good protein levels with low saturated fat. I think it tastes fine (it’s no disloyalty to say it doesn’t compare to the finest vintage cheddar), it’s a great low fat high protein snack, melts really well and used in my cooking.

I use Eatlean every day, either as a topping for an egg white omelette, in a salad or as a snack in itself. Its a key ingredient in the fridge. It saves me from marauding my wife’s cheddar stash.