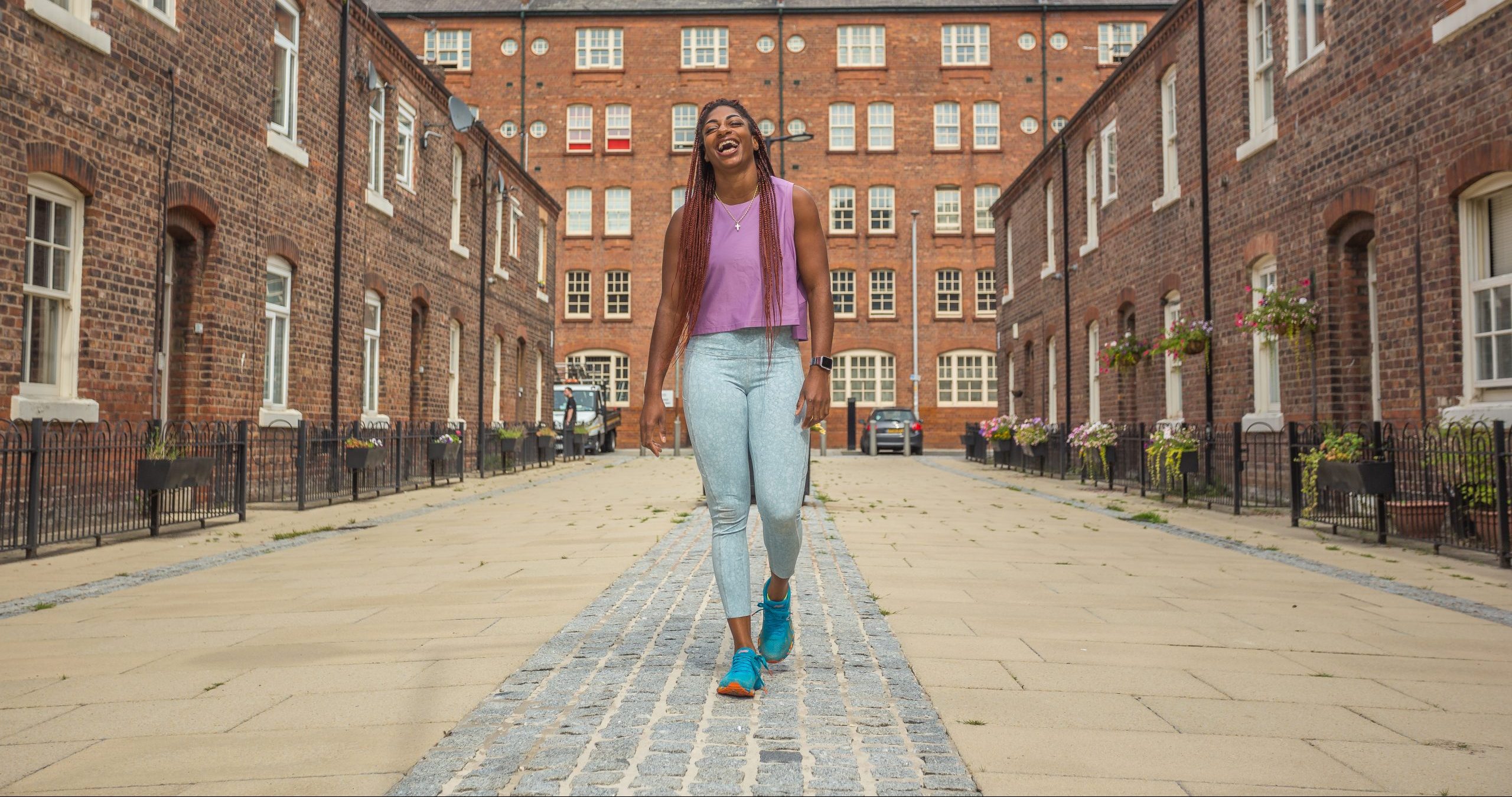 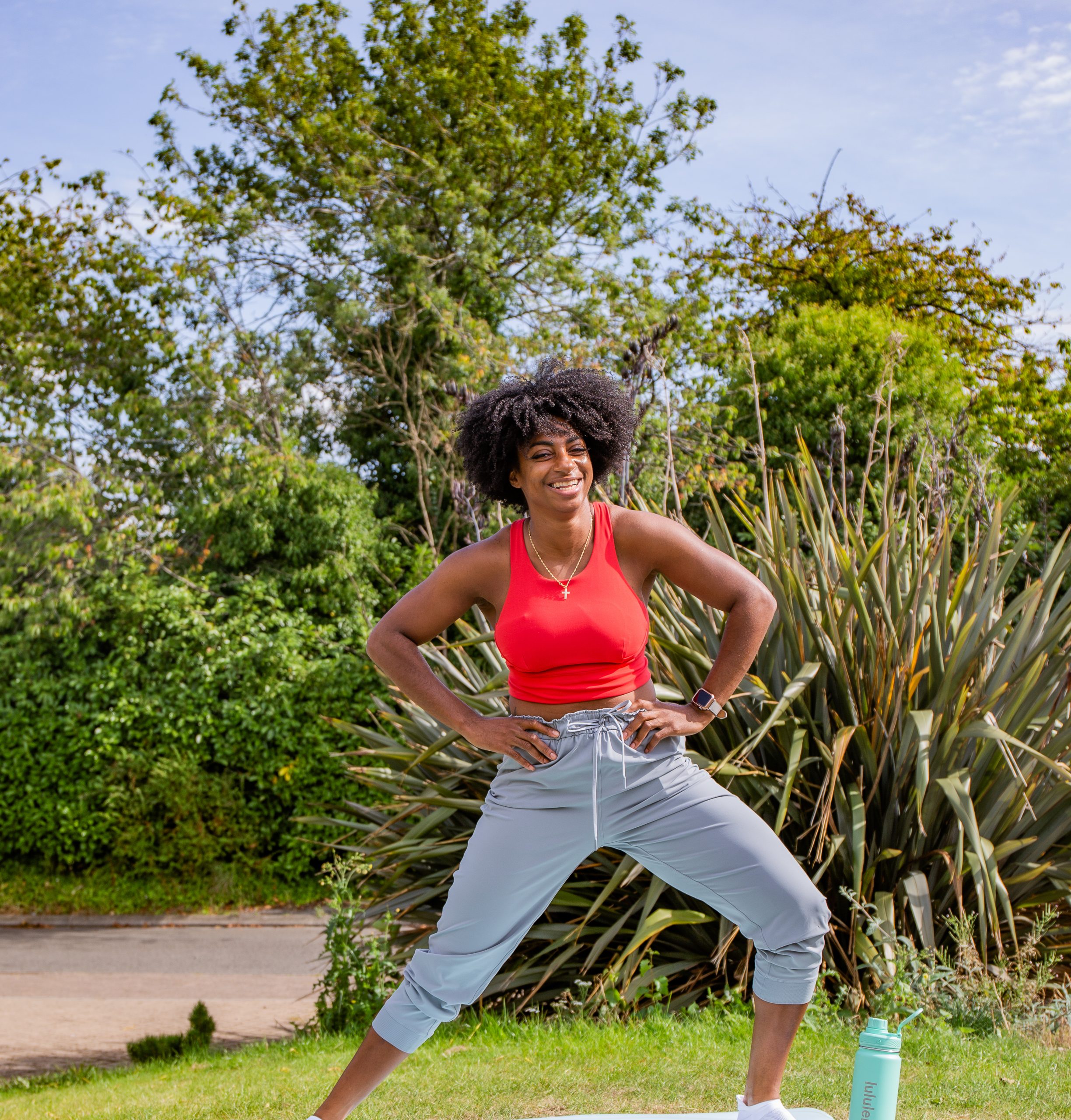 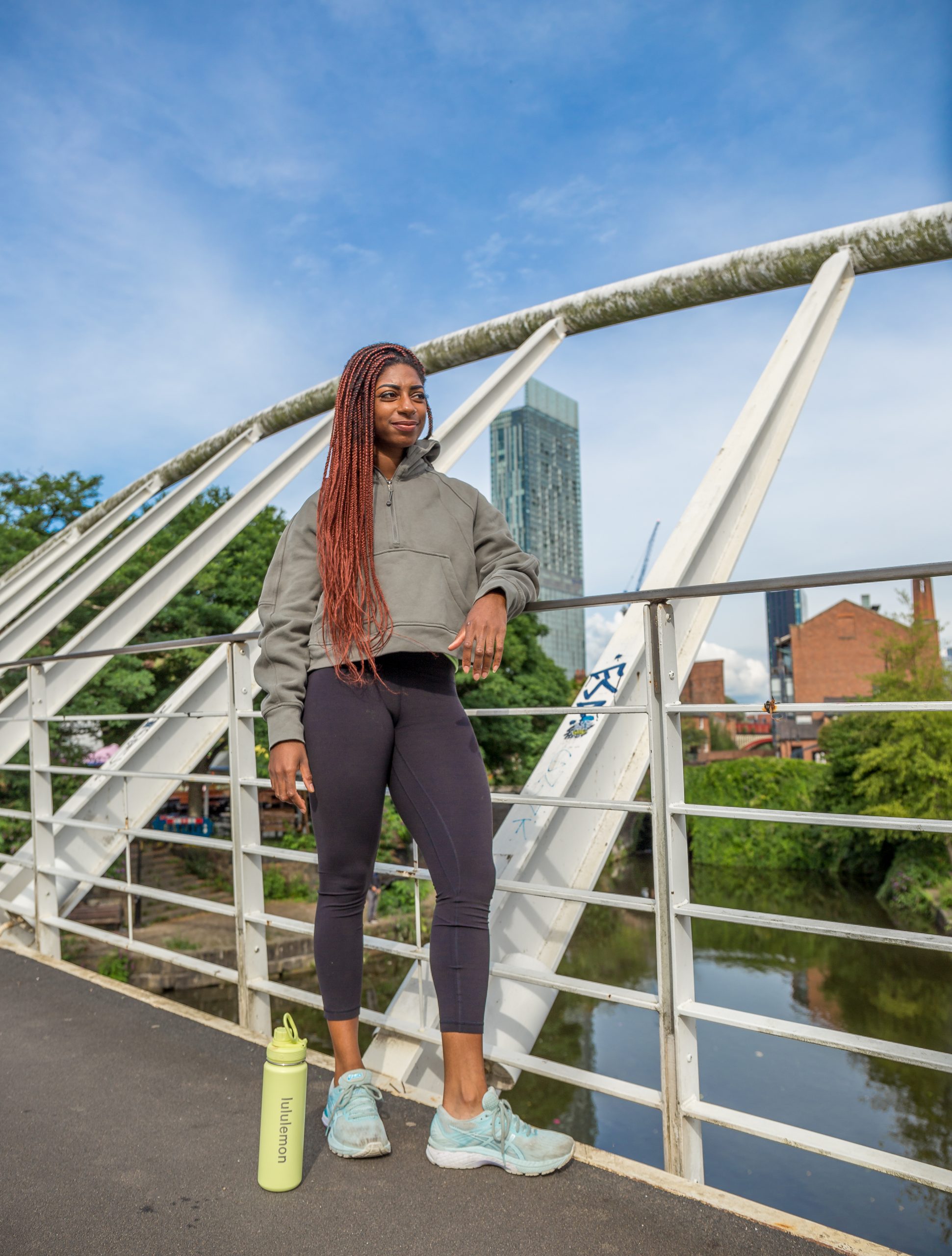 “Eatlean is one of my absolute favourite brands! As an athlete you have to be aware of what you are putting into your body but as someone that loves food I also don’t want to compromise on the flavours and foods that I enjoy, Eatlean helps me to get the best of both worlds.

“Eatlean takes all the good stuff that cheese has to offer and unlocks it for athletes and nutrition-conscious food lovers across the country. I’m so excited to join the team and can’t wait to get started on recipe ideas to share with you all!”

Meet Kadeena Cox, a legend on the bike, running track and in the kitchen!

When Kadeena is not breaking world records and winning gold medals, you will find her cooking up a storm in the kitchen.

Kadeena has more sporting medals than we have cheesy puns, with four Paralympic golds in both cycling and athletics from the last two Paralympic Games.

In 2016 Kadeena became the first person in 32 years to win two golds in different sports, winning the T38 athletics 400m and C4 cycling 500m time trial in Rio, setting new world records in both. More recently she not only defended her titles at Tokyo 2020, she also broke her own world records.

As if that wasn’t enough, in 2021 Kadeena was crowned Celebrity Masterchef Champion demonstrating her skills in the kitchen. She regularly cooks up cheesy feasts and delicious bakes over on her social channels, inspiring us all to get creative in the kitchen.

Oh, and did we mention that she was awarded an OBE in the 2022 New Year’s Honours List?

With an incredible story of strength and resilience, Kadeena is a figurehead of the Paralympic movement. An able-bodied athlete just two years prior to Rio 2016, Kadeena suffered a stroke and was subsequently diagnosed with MS. Not letting anything stop her achieving her dreams, Kadeena now has a total of five World Championship gold medals and six Paralympic medals across two sports.

Follow Kadeena on social for hints and inspiration on cooking with all your favourite Eatlean products. 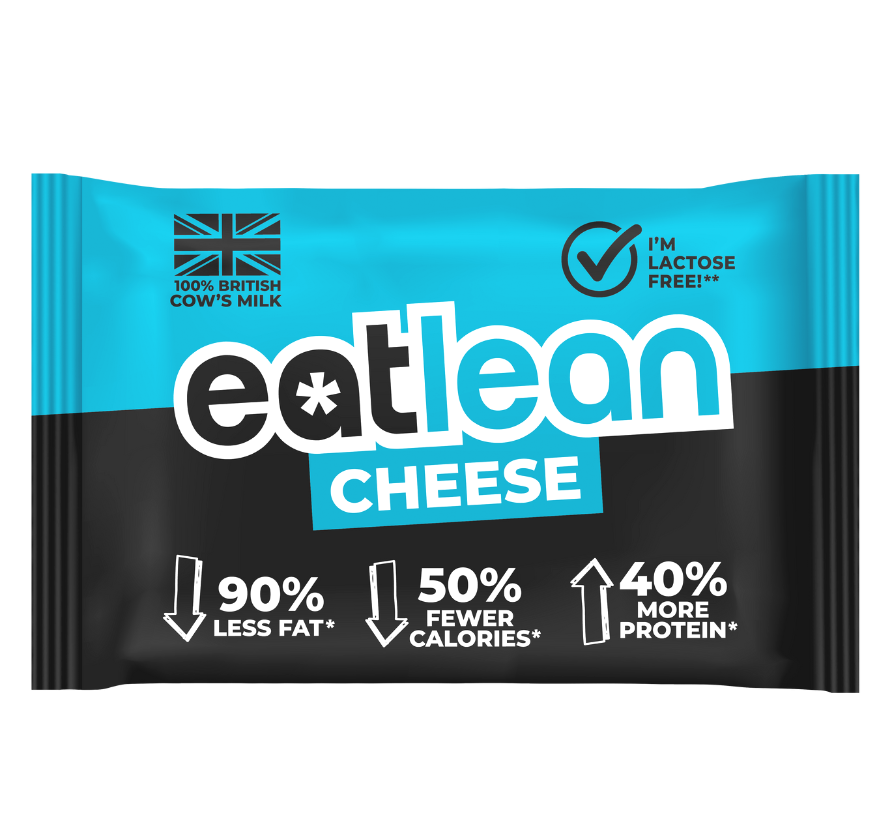 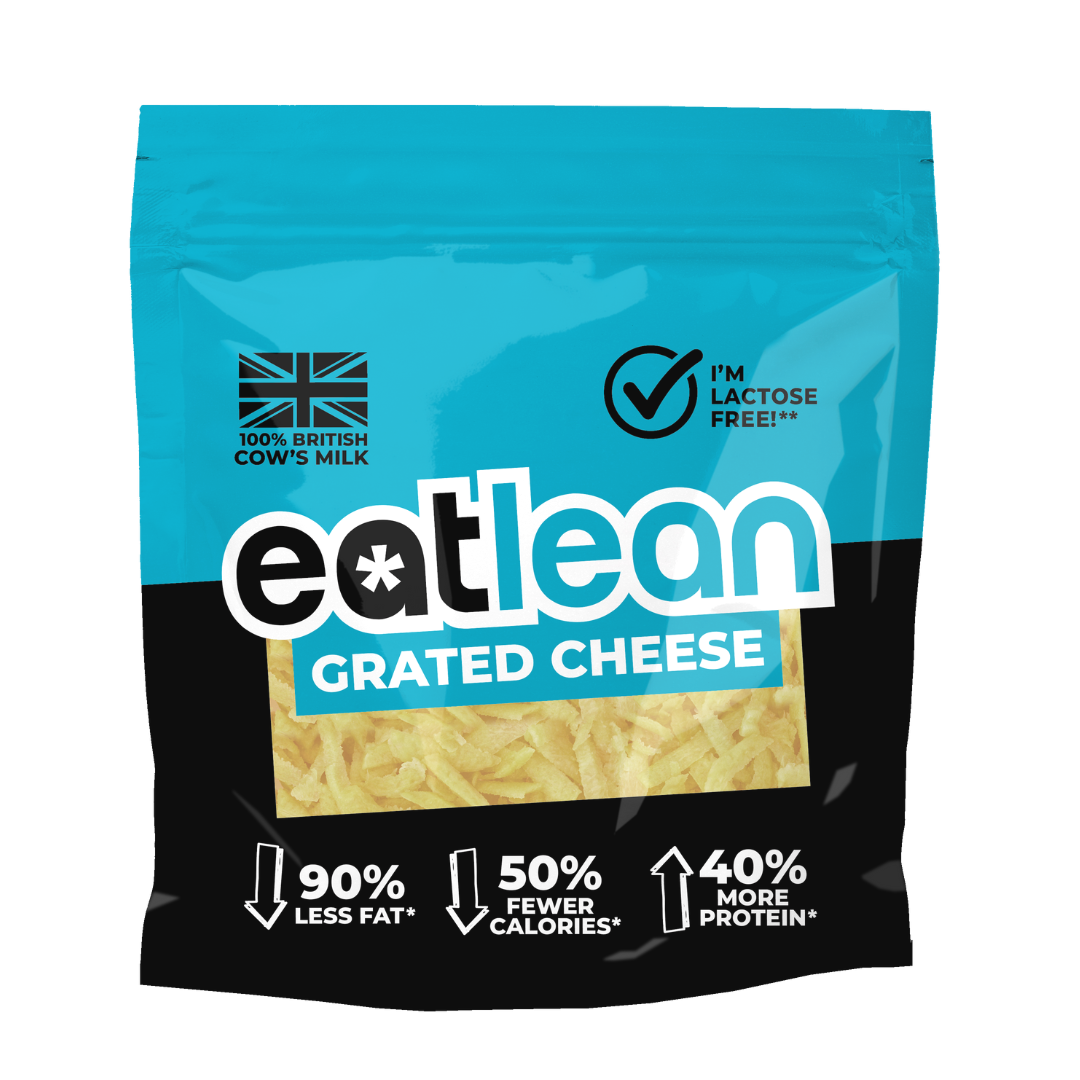 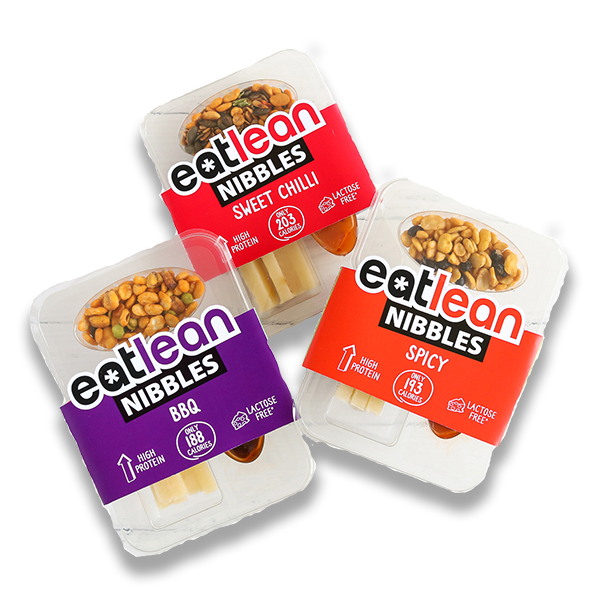 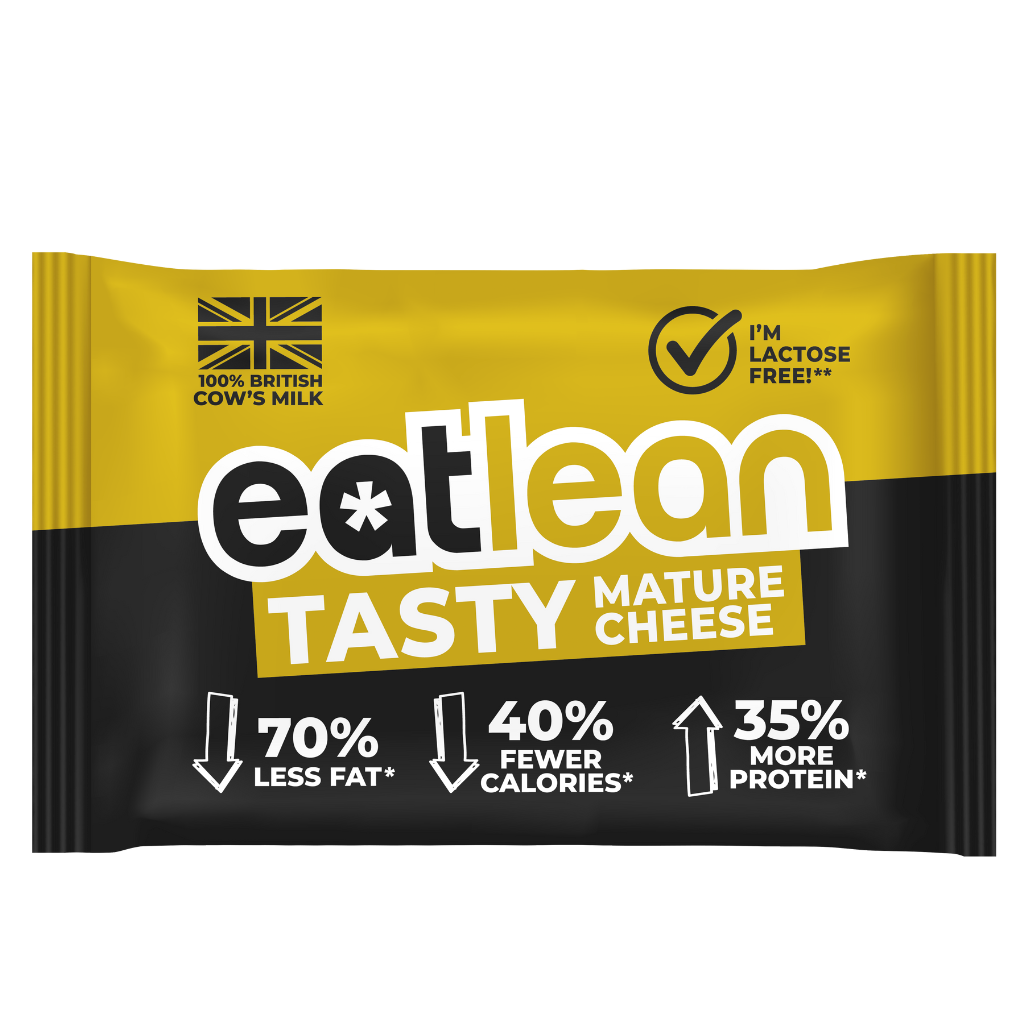